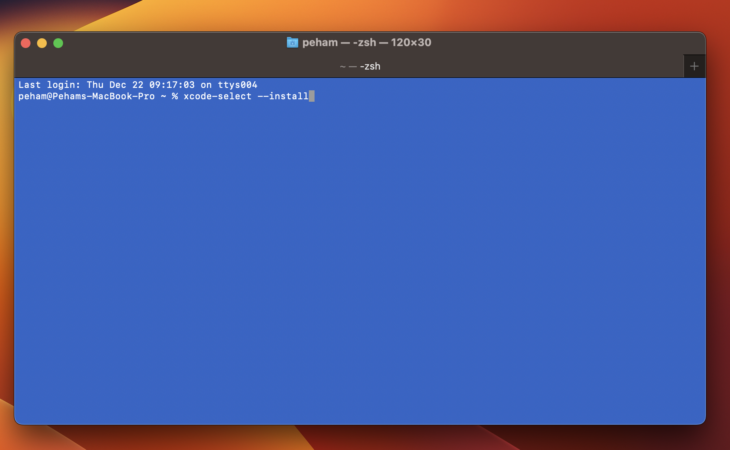 I upgraded macOs to Ventura 13.1 and Git stopped working. I was able to resolve the issue by doing the following.

You may have heard of the “macOS Ventura” update, which is supposed to be a major improvement over its predecessor. However, if you’re like me and got caught up in trying out all the new features (and then forgetting about them), then there’s a chance your computer is no longer working properly after installing it. In this case, what started as an exciting update has turned into a complicated mess of issues that can make using your computer difficult or impossible at times.

Broken Gitkraken after macOs ventura 13.x upgrade because of git should also be resolved by the same method.